Colorado oil and gas companies have made a significant impact in the fight against local hunger over the past two years. In 2010, a group of leaders from oil and gas companies and professional organizations met to discuss ways to raise funds and awareness for FBR. The branches of support resulting from those discussions have provided over one million meals for our neighbors in need.

“I’m part of the initiative of fighting hunger in Colorado because it’s an easy way to give back to the community. The people that work for oil and gas companies are good hearted and genuine people. I know they enjoy giving back as much as I do. This year’s O&G Grand Prix was a great event and I know next year will be even better!”

In addition to these events, the AADE (American Association of Drilling Engineers) local chapter put their heads together and organized a 2010 summer food competition for 30 member companies and gifted FBR with over $15,000 as a result. The DAPL (Denver Association of Petroleum Land Men) organized their first Landrush 5 & 10K at City Park, bringing in over $5,000. Two additional groups, The Society of Petroleum Engineers and the Colorado Oil and Gas Association, have opened their doors and publications to FBR, helping us reach out to their constituents to increase awareness regarding the issue of hunger in our community.

While dozens of oil and gas companies have been instrumental in the success of these initiatives, four companies have gone above and beyond in raising funds for FBR. Whiting Petroleum, Encana, SM Energy and Halliburton have each organized company events, promotions and fundraisers benefitting FBR, resulting in close to $200,000 raised. This equals nearly 800,000 meals for our neighbors in need.

FBR appreciates and admires the dedication and support from this network of oil and gas companies in our state. One million additional meals will reach our neighbors in need as a result of their generosity. We could not do what we do without support like this.
Below are photos from the 2nd Annual O&G Grand Prix event! 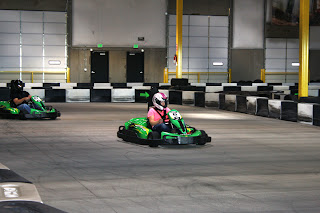 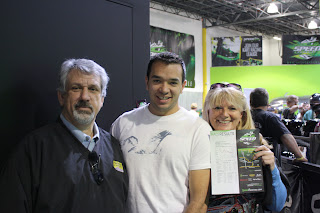 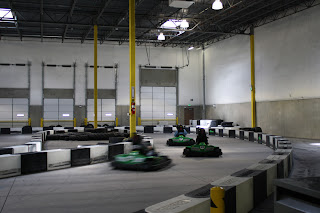 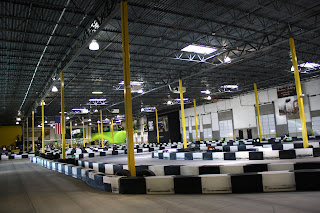 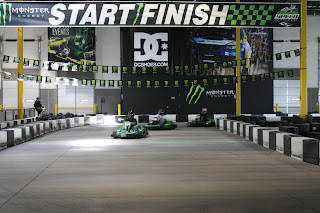 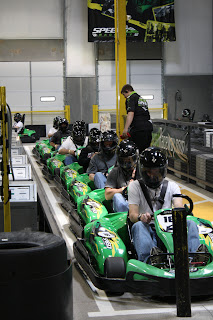 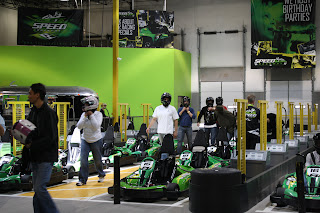 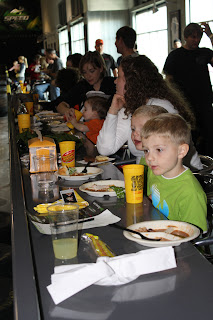 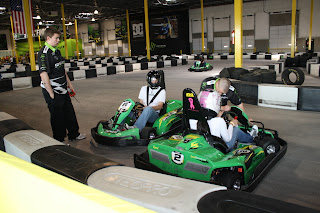 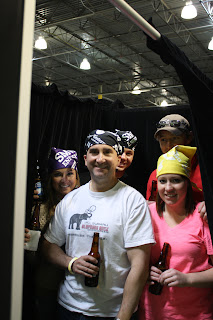 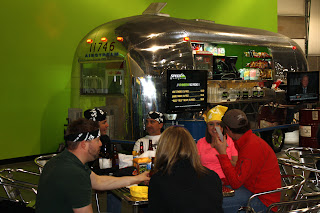 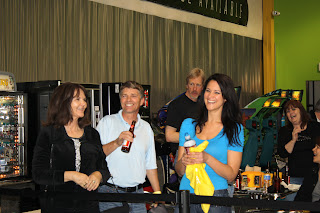 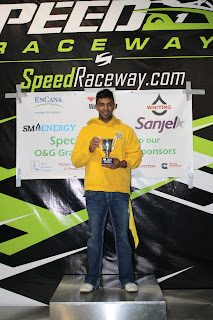 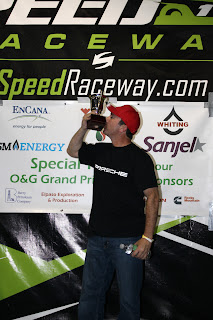 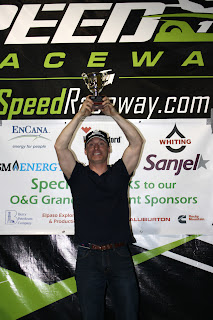 Our Advanced Champ, Will from Great Western Oil & Gas 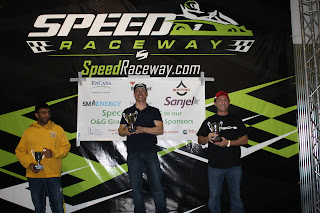 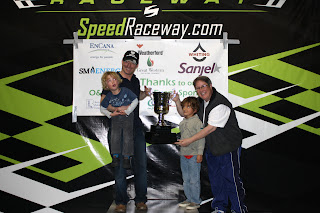