Commemorating 30 Years with the FBR Family 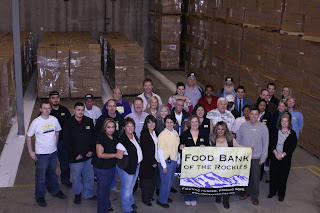 When Food Bank of the Rockies was founded 30 years ago, the thought of distributing over 22 million pounds of food over the course of one year would have been mind boggling. In 1978, FBR was known as the Colorado Food Clearing House and operated from a 900-square-foot schoolroom in northwest Denver. Food was collected from nearby Safeway stores and was distributed to one agency, Sisters of the Poor.
Today, FBR has extended its services to over 700 partner agencies partners in Northern Colorado, including Metro Denver and the state of Wyoming. FBR operates out of a 106,000 square foot facility and distributed more than 22.2 million pounds of food to over 312,000 people last year. In its first 29 years, FBR has provided nearly 261 million pounds of food to our member agencies, which translates to more than 200 million meals for people in need. 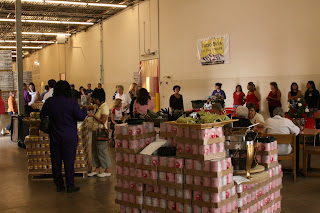 Pallets of food from the warehouse were creatively used as table tops for the delicious assortment of appetizers.
On Tuesday, June 3, FBR hosted a 30th Anniversary Open House to recognize all those who play a pivotal role in our day to day operations. Over 200 friends of FBR attended the event, where delicious food was served, Matt Buckstein, former American Idol, performed live and a newly created FBR video was highlighted. FoX 31’s Shaul Turner and Chris Tanaka were generous enough to emcee the program. 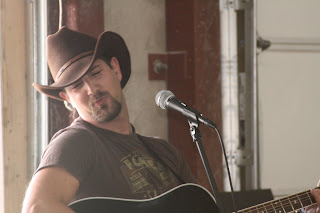 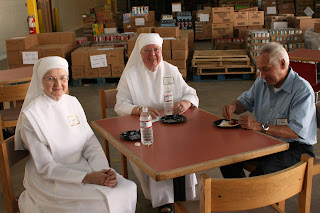 Sisters from Little Sisters of the Poor, FBR’s first partner agency, take part in the festivities.

We don’t “celebrate” 30 years of fighting hunger; however, we do celebrate the dedication of the thousands of people who have become members of the Food Bank of the Rockies’ family. Without volunteers donating their precious time to pack boxes, caring individuals who organize food drives or raise funds on our behalf and those who take an interest in our mission and help advocate for us, we could not exist. Thank you for all you do! Visit https://www.foodbankrockies.org/ for a list of 30 ways that you can fight hunger and feed hope in your community. 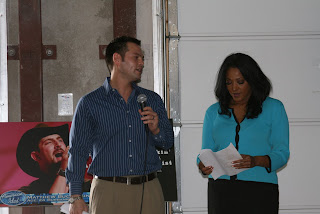 Shaul Turner and Chris Tanaka are dedicated toward the mission of FBR. Special thanks for all they do to fight hunger! 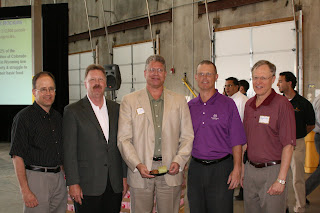 FBR Board members and CEO, Kevin Seggelke attend the event to mingle with guests.